The Catalan Diaries:
independenCE, iNTERRUPTED
On October 10, Carles Puigdemont, Catalonia's regional president, addressed the public in a speech both anticipated and condemned. Many expected this to be the climax of recent events in Catalonia, as Puigdemont eluded to the long-awaited announcement of independence.
Barcelona residents wait for the Parliament to announce the results of the referendum on the independence of Catalonia. ©Sputnik, Javier Luengo
On October 11, Spanish President Mariano Rajoy asked Carles Puigdemont to confirm whether or not he has declared independence.
"The illegal referendum that was held to undermine our democracy, Spanish unity and the Statute of Catalonia has failed miserably, and no outcome from that referendum can serve to legitimize Catalan independence," Rajoy said addressing the Spanish parliament later in the day.
Depending on Barcelona's the formal answer on its declaration of independence, Rajoy might begin the process that would suspend the Catalan government, triggering Article 155.
Article 155
This is a clause which was created by the Spanish government as an emergency scapegoat in 2015, allowing Madrid to take over the rule of Catalonia. It is a rather explosive option that would suspend the Catalan government.

If Rajoy decides to trigger this, a heavy increase in Spanish security within Catalonia can be expected, as they are installed to defend the state's "territorial integrity."

Already, Guardia Civil have shut down many websites and WhatsApp groups lead by Civil Society organizations in Catalonia - eroding the hope that had just been catalyzed in Catalonia.
People celebrate the National Day of Catalonia in one of Barcelona's main streets. ©Sputnik, Maria Sibiryakova
What Happened During Puigdemont's Speech? 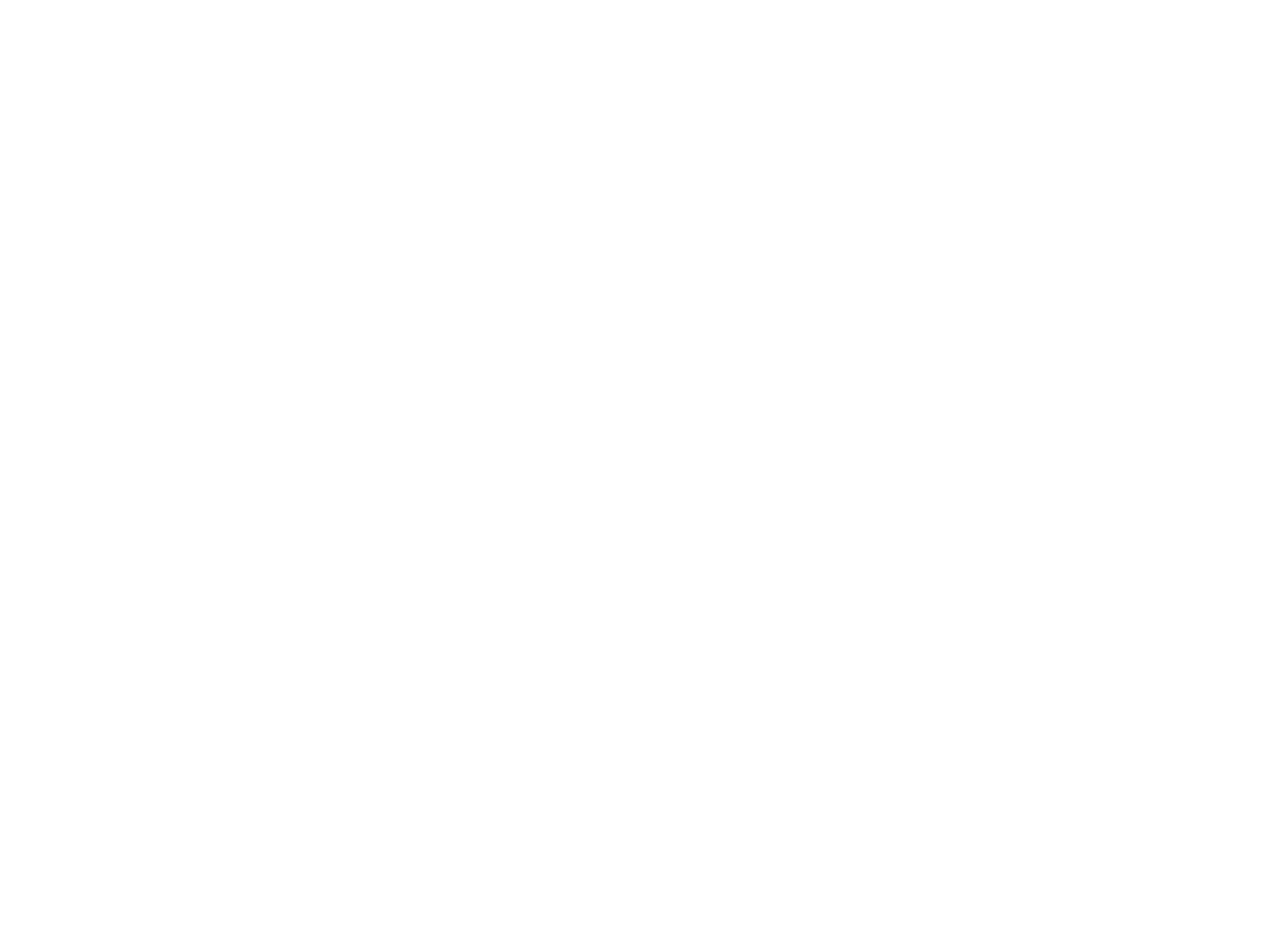 Catalan President Carles Puigdemont ©Reuters, Albert Gea
Thousands of pro-independence Catalans gathered outside the Houses of Parliament in Barcelona, where the grounds had been sealed off to the public and protected with armed guards, to listen to Carles Puigdemont's speech on Tuesday night, October 10.

The crowds filled the promenade of Arc de Triumph, where screens and speakers were erected to broadcast the speech.

Lluis Companys was the last leader to try to declare independence. He was later executed by General Francisco Franco. On Tuesday, October 10, Rajoy had threatened Puigdemont, warning him that he may end up like Lluis Companys.

Despite this threat, during his speech, Puigdemont said that Catalonia had earned the right to independence, following the disputed referendum on October 1.

From the archives: Lluis Companys (1882-1940) 123rd Pres. of #Generalitat, #Catalunya. Arrested by Gestapo in #France, executed by #Franco. pic.twitter.com/0FuONCZVah

"We are not delinquents; we are not crazy. We are normal people. We have nothing against Spain or the Spanish, in contrary. For many years, these rules have not worked. There is democracy bigger than the Constitution. Catalonia will be independent," Puigdemont said.
Crowds gather in Barcelona on Tuesday, October 10. ©Sputnik, Maud Start
The euphoria emanating from the crowd was tangible, but Puigdemont then announced that independence would be suspended to allow space for mediation and discussions with Madrid.

The elation deflated somewhat, as confusion rippled through the crowd.

For Catalonia, it had felt like independence had been won, and then lost once again - a trajectory that is inconvenient for both those in favor of, and against the independence.

A climbing will for #independence at #carlespuigdemont speech last night in #Barcelona. Will there be #CataloniaIndependence? pic.twitter.com/mo8OsnGEwr

Spectators Speak Out After the Speech
“
I am so angry, I feel like Puigdemont has lied to us as a nation. We went to the election, we put our ballots in, and today he has not announced independence. In the hour that Puigdemont delayed his speech, I think he received a lot of calls from the PCA people within the 'capitalist engine,' saying not to announce independence because the banks don't want it. All politicians are just puppets. He cannot think, he can just obey what the capitalist engine says.
Daniel, 25, from Barcelona

It is true that an independence announcement could endanger the livelihoods of many in Catalonia, as major companies toy with the intention to shift their economic centers away from the political tension.

A similar sense of anguish arose from many of the younger activists.
"I feel that there is no chance to have a word with the Spanish government, we have tried that it's not going to happen. The only way was to go straight into it and announce independence," Alex, 28, from Barcelona told Sputnik. 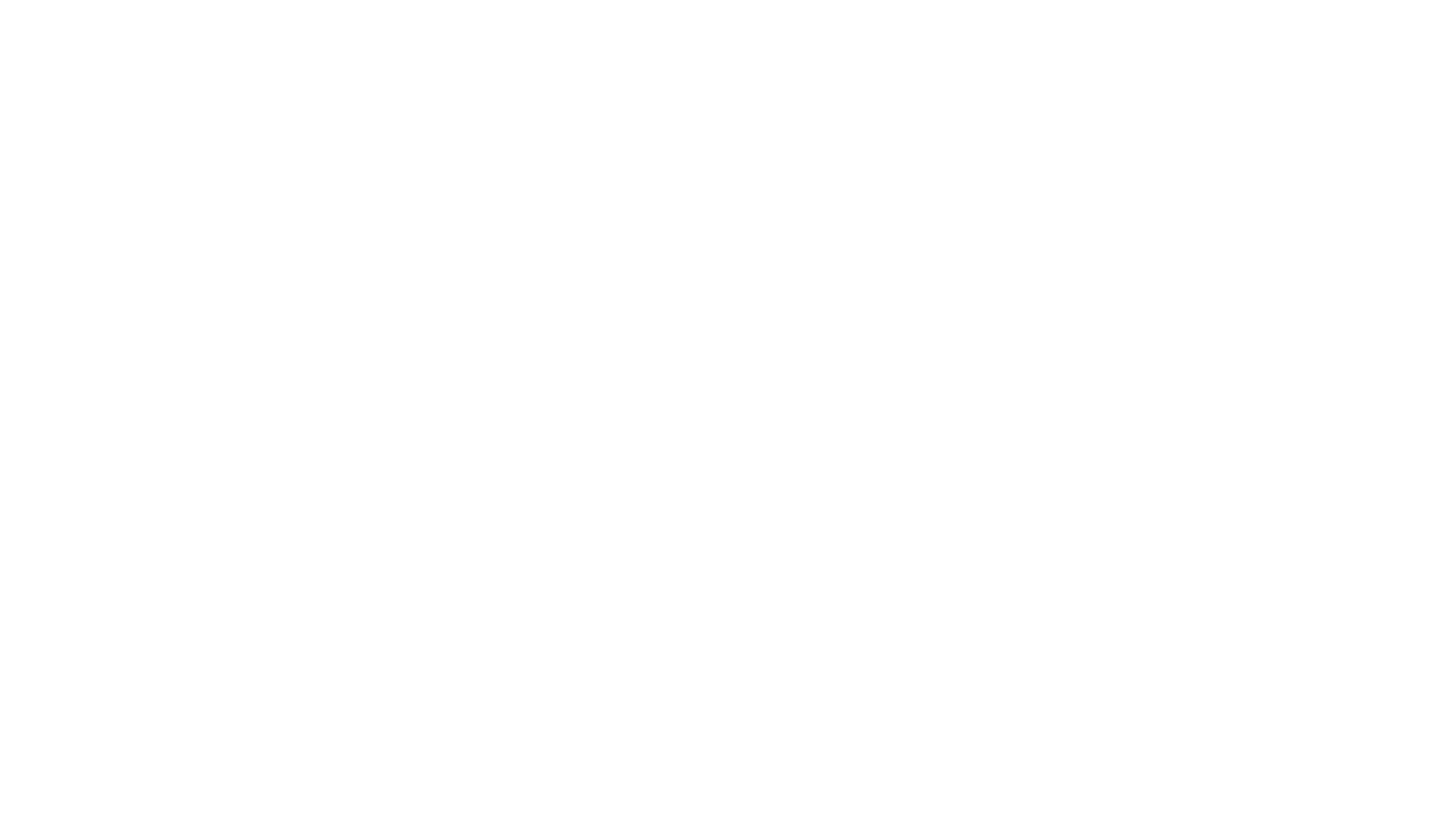 Supporters of Catalan independence in Barcelona ©Sputnik, Maud Start
However, Griselda, 58, also from Barcelona, explained that what Puigdemont had said was a crucial step in the independence process.
"The young generation is more impulsive, they want to win with force. But this will be won with intelligence and calm. Rajoy and his popular party [People's Party], they don't know politics, they only have their violence. This is not going to help, we are a nation that has always resurged, always we have had confidence in our town, in our ideas. Lots who want to step on us with their violence, we have won because we have intelligence," Griselda told Sputnik.
A woman holds up a banner reading "Democracy" depicting former Spanish dictator Francisco Franco kissing Spanish Prime Miniser Mariano Rajoy during a protest one day after the banned independence referendum in Barcelona, Spain, October 2, 2017. ©Reuters, Eloy Alonso
As the crowds dispersed, a strange mixture of agitation and utter relief lingered in the air. The same tractors that had driven into the city to protect polling stations on October 1 rolled out through the Arc de Triumph - a symbol of Catalonia's force.

Women walked around the diminishing crowds handing out red roses, symbolic of Catalonia's passion and their peace in the proceedings.

"Democracy will prevail, borders have been closed but now they will be defined by democracy, by the will of the people. I am so happy, the next ones will be Scotland and the Basque country and the places where culture is endangered because the stronger cultures are undermining them," said Mar, 32, from Catalonia.
Puigdemont has become a central figure in Spain's existential drama - one that has been recurring throughout its history - a tug of war of coups and dictatorships and the building desire for an independent state.
Catalan President Carles Puigdemont delivers a speech in the Catalan regional parliament in Barcelona, Spain, October 10, 2017. ©Reuters, Albert Gea
"We never asked to be part of Spain, we lost the war, we were conquered, forced. We have our own identity, more than a thousand years. It's time for us to speak," Marco, a long-time independence activist, 29, from Mataro, told Sputnik.
But what about the people that didn't vote, or the people that voted against independence?

It seems now that Catalonia is stuck somewhere in the middle, dividing a severed nation.
Puigdemont was elusive in the time frame he gave for the dialogue to proceed, leaving a loose end in this narrative of condemned independence.

Mariano Rajoy has scorned Puigdemont's statements, hinting that Article 155 might be released. This suggests that the dialogue promised by Puigdemont, may be hard to achieve with Madrid.

Young woman Laia (left) does not want independence for #Catalonia but she wants the right to vote https://t.co/ppqA2LyCIk #CatalanReferendum pic.twitter.com/bICtalb41l

"I feel that there is no chance to have a word with the Spanish government. We have tried that it's not going to happen. The only way was to go straight into it and announce independence. Europe is waiting in silence, but they need to take part because Madrid does not want to talk to us," said Carlos, 65, from El Masnou.
A Spanish flag hangs over the face of a figure representing one of the four realms of Spain on the statue to Columbus in Barcelona, Spain, October 11, 2017. ©Reuters, Gonzalo Fuentes
At this point, whilst momentum prevails and all eyes rest on Catalonia, international mediation appears the only remedy for all parties.
Reporting by Maud Start
Read the previous reports from Catalonia:
Read the previous reports from Catalonia:
Back to top
Made on