EXCLUSIVE: What Strikes Fear Into Ukraine: Sputnik Publishes Evidence by Georgian Snipers
BY ANDREI VESELOV
Opposition supporters on Maidan Square in Kiev where clashes between protesters and police began. PHOTO: Sputnik, Andrey Stenin
Adding a new twist to the story about the 2014 Maidan shootings, a Sputnik correspondent has met with the purported snipers. The agency has obtained the records of interrogation of Koba Nergadze and Aleksandre Revazishvili. Both Georgian nationals, they are ready to testify in a Ukrainian court.
In a strange coincidence, former Georgian President Mikheil Saakashvili was deported from Ukraine immediately after Sputnik announced it was going to publish the results of its investigation — and just a day after Saakashvili was to testify in court in the case of the snipers.

The questioning of Nergadze and Revazishvili by lawyers Alexander Goroshinsky and Stefan Reshko was conducted in accordance with the Constitution, the Criminal Code and the Advocacy Law of the Ukrainian Republic.

Both lawyers currently represent the interests of former members of the Berkut police commando unit at the Svyatoshinsky District Court in Kiev.

Nergadze and Revazishvili officially pledged to provide "truthful evidence (clarifications) to the lawyer, and later in a court of law."

The alleged snipers offer a detailed account of themselves and their life in Georgia. Both are onetime staunch supporters of Saakashvili. Nergazde served as an agent with the so called "Sonderkommando", while Revazishvili was a member of the "Free Zone" organization. They used to intimidate and beat up opposition members and organize provocations. Nergadze spent some time in Greece, Germany and Lithuania where he was trained, among other things, to "work with protesters, namely obtain information, organize people and provoke conflict situations."
Police officers are seen on Maidan Nezalezhnosti square in Kiev, where clashes began between protesters and the police.
PHOTO: Sputnik, Andrey Stenin
They arrived in Ukraine on orders from Mamuka Mamulashvili, then a military adviser to Saakashvili and now the commander of the "Georgian Legion" which is fighting on Kiev's side in Donbass.

As transpires from the evidence given by the snipers, they discussed the planned shooting spree on Maidan with Andrei Parubiy, who is now Speaker of the Verhovnaya Rada, and with Sergei Pashinsky, the current head of the Ukrainian parliament's defense and security committee.

The snipers were taking instructions from Christopher Brian, a former US Army officer. Pashinsky, accompanied by several unidentified men, personally brought weapons to the Kiev Conservatory and Hotel Ukraina. On February 20, 2014 — the day of the mass shooting on Maidan — Pashinsky was seen firing away an assault rifle, while "Maidan commander" Vladimir Parasyuk — who later served with the Dnepr battalion and is now a Verhovna Rada deputy — was shooting with a Saiga carbine.

For their "tour of duty" on Maidan, Negradze and his group were paid $10,000 with a promise of another $50,000 upon their return home.
Nergadze and Revazishvili are presently hiding in Armenia fearing for their lives. Their decision to go to court and meet with journalists is an attempt to attract public attention to their case and avoid revenge by their former "colleagues."

Their fears are not groundless. Nergadze and Revazishvili told Sputnik many of those who took part in the Maidan shooting have down line died under strange circumstances.
Armed protesters seen in the Independence Square, Kiev. PHOTO: Sputnik, Andrey Stenin
Record of Interrogation (Questioning) of
Aleksandre Revazishvili
Record of Interrogation (Questioning) of
Koba Nergadze
Aleksandre Revazishvili's
Statement to the Judicial Authorities of Ukraine 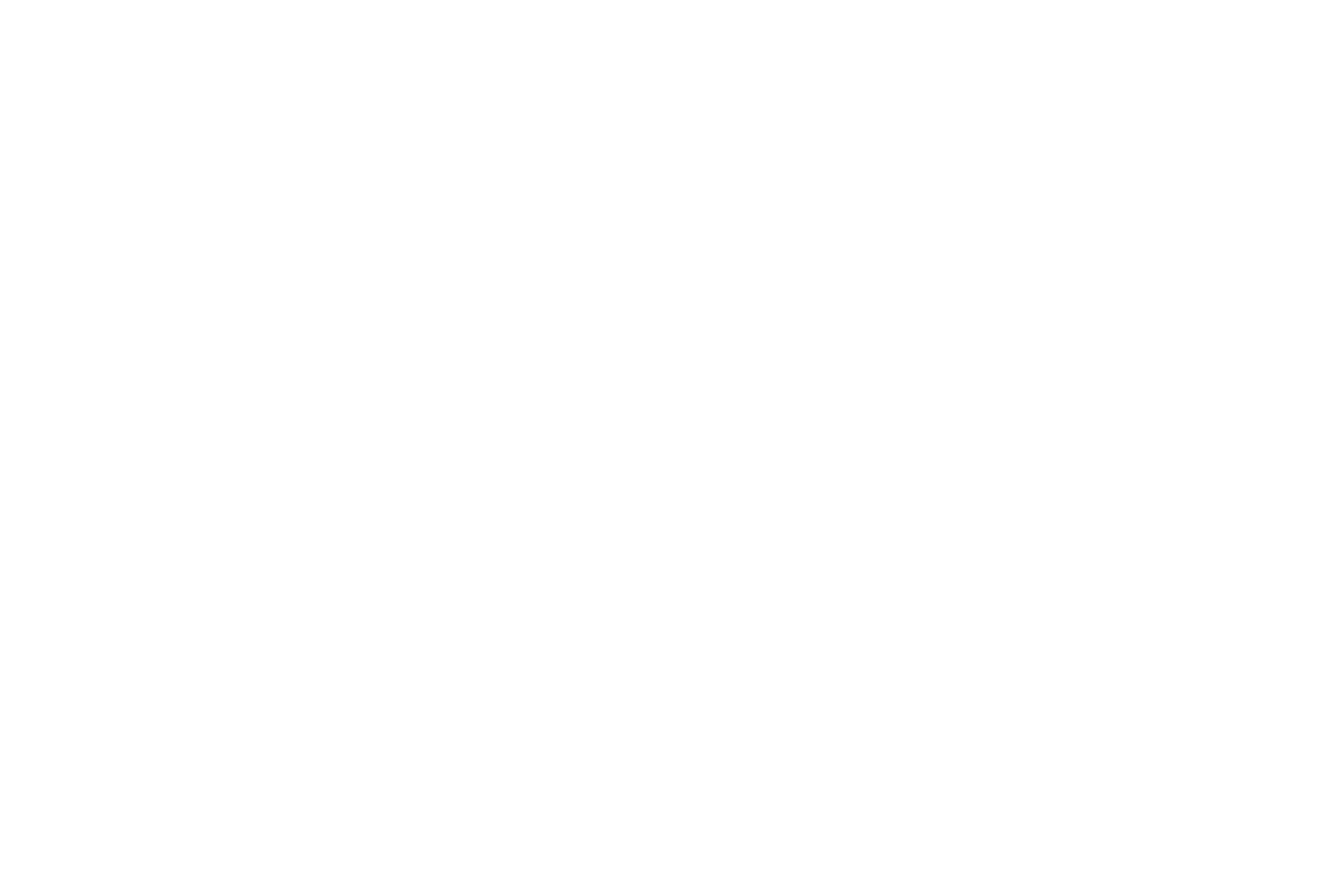 Koba Nergadze's
Statement to the Judicial Authorities of Ukraine 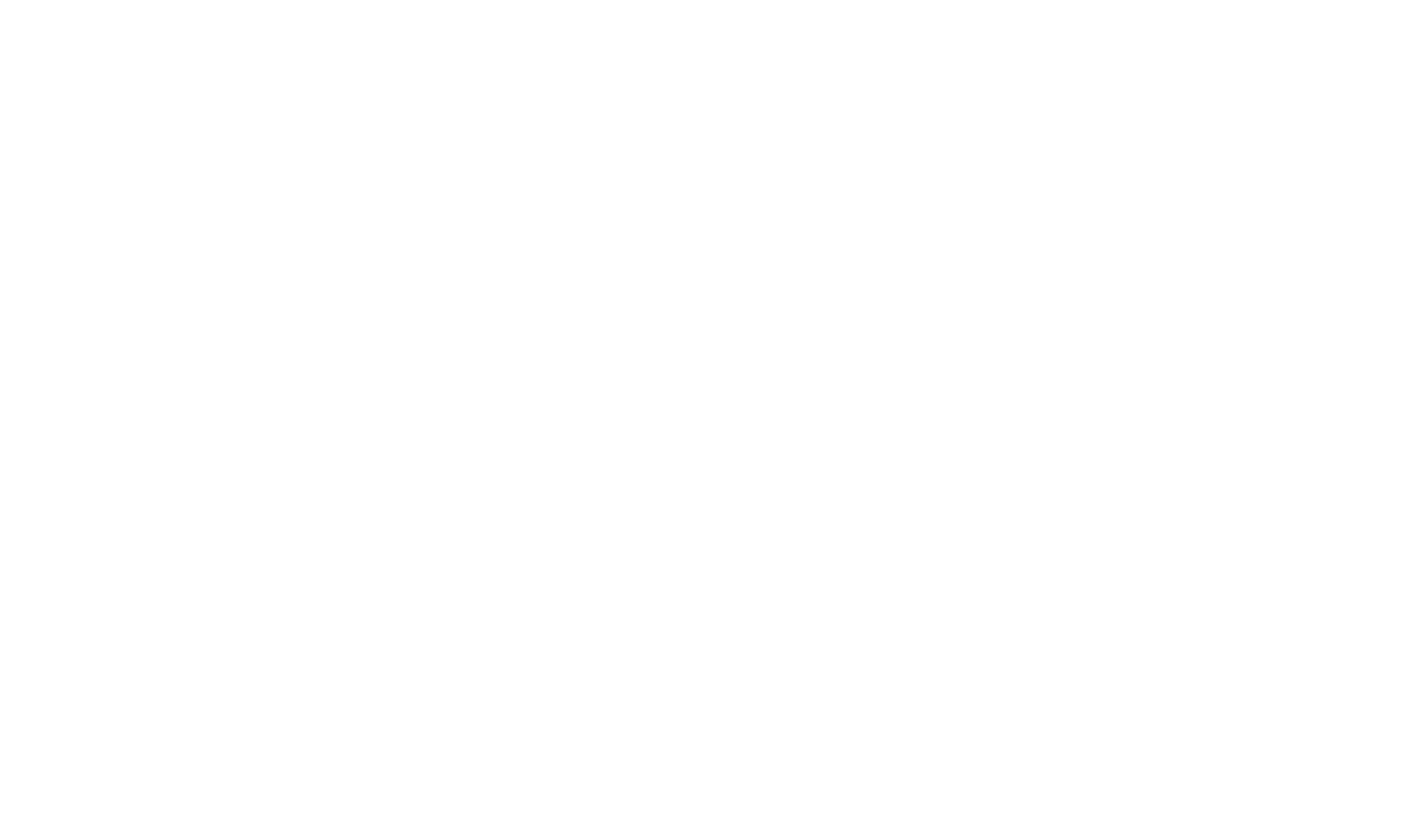 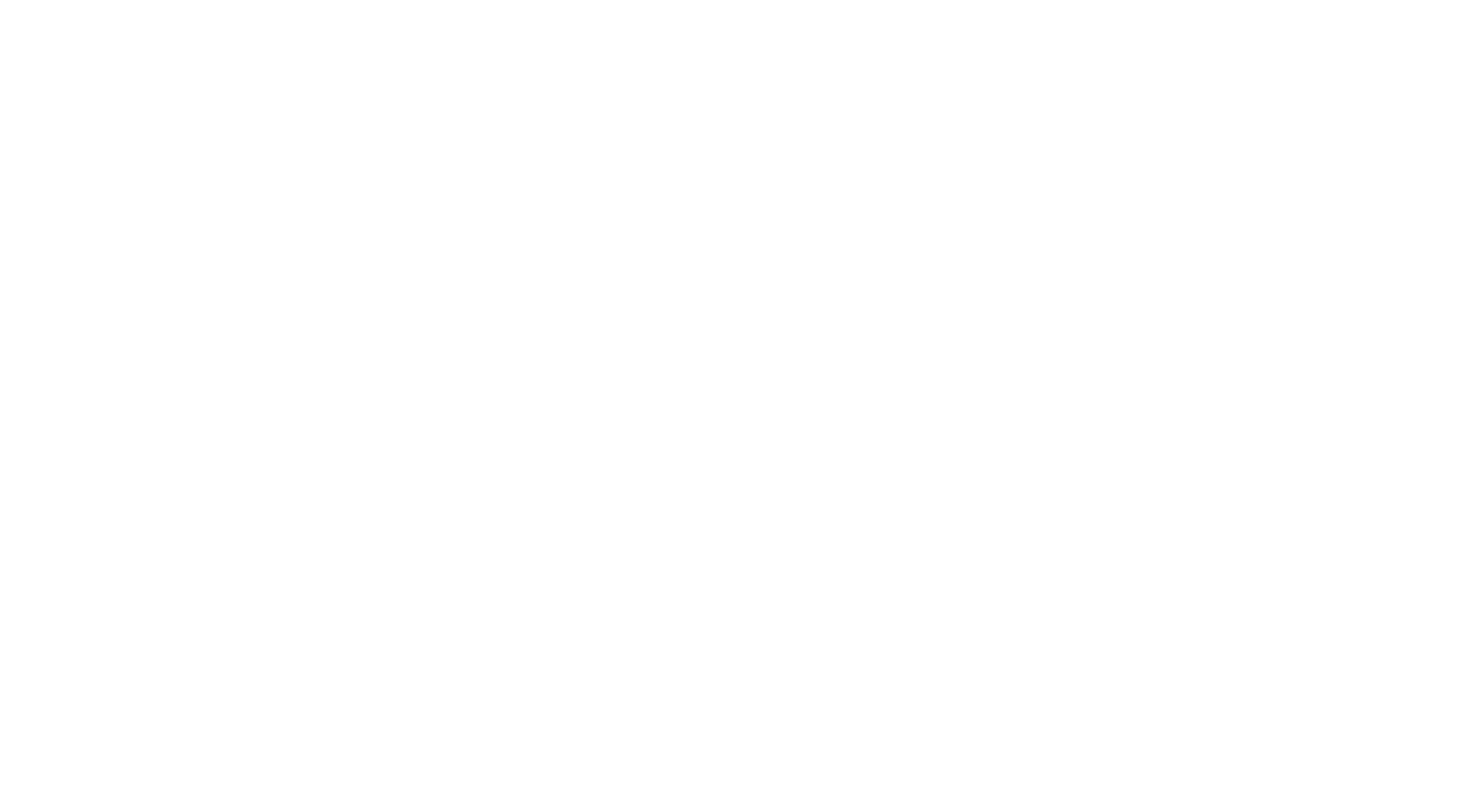