At the same time, Koenigsberg was always connected with Russia throughout its history. This is where Peter the Great studied the basics of gunnery and, perhaps, saw how fortifications were arranged, insight which proved useful during the construction of Kronstadt. Empress Catherine the Great, historian Karamzin, Field Marshal Kutuzov and the poets Zhukovsky, Baratynsky, Nekrasov and Mayakovsky all visited Koenigsberg. In 1758, during the Seven Years' War, the city became part of the Russian Empire for several years.

However, it was not historical ties, but rather Koenigsberg's location – a year-round port on the Baltic Sea – that in 1945 played a key role in the city's destiny. In accordance with the decisions taken at the Potsdam Conference, part of Eastern Prussia, then a German province, was to be transferred to the USSR. On July 4, 1946, Koenigsberg was renamed Kaliningrad.
©Sputnik/Igor Zarembo/Amber with ancient insects at the Kaliningrad Amber Museum
Yet the sea has probably given the city its biggest treasure: 90 percent of the world's amber reserves are situated on the seashore of the Kaliningrad region, which is host to an amber museum and amber plant. Amber is collected here, and its jewelry can be bought at any city market.

Amber has its legend too, which speaks of a daughter of a sea king, the beautiful Jurate, who falls in love with a simple fisherman, Kastytis. When her father learned of their love, he killed the fisherman with a lightning bolt and imprisoned his disobedient daughter in the ruins of an underwater castle. Since then Jurate has been mourning her lost love, and the sea waves throw her tears onto the shore as pieces of amber.

Today there is a museum where everybody can learn about the city's history, see its collection of coins and banknotes and stroll through an intricate wooden library. One of the two pipe organs on display is considered to be one of the largest in Russia and Europe. Connoisseurs of classical and religious music are well advised to attend thematic concerts here. This is also where the tomb of Immanuel Kant is located, not far from the Prussian kings of the Hohenzollern dynasty who are buried under the altar.
1. ©Sputnik/Igor Zarembo/The (Koenigsberg) Kaliningrad Cathedral as seen from the Pregolya River
2. ©Sputnik/Igor Zarembo/A cathedral in the former historic district of Kneiphof, Kaliningrad
3. ©Sputnik/Igor Zarembo/The Kaliningrad Cathedral's tower as seen from a sculpture park, which dates back to the second half of the 20th century. Kant Island, Kaliningrad
4. ©Sputnik/Igor Zarembo/The three-way chiming clock on the Kaliningrad Cathedral's tower
Both adults and children will be interested in seeing the Museum of the World Ocean where one can view models of ships, sea maps and various exhibits related to geographical discoveries, archeology and fishery. However, exhibits displayed under glass are not the most fascinating part of the museum: it also has real ships, which visitors can take a closer look at, both from outside and within.

One of the museum's ships is the world-famous Vityaz, a research vessel that covered 800,000 miles and served as a place of work for scientists from 20 countries, including Thor Heyerdahl and Jacques-Yves Cousteau. Visitors can also board a real B-413 combat submarine. This is the only pre-nuclear submarine left in Russia and it is well preserved, sitting in the same state as it was when it was withdrawn from the Russian fleet.
1. ©Sputnik/Igor Zarembo/Models of tugboats at the ship modelling world championship at the Museum of the World Ocean in Kaliningrad
2. ©Sputnik/Igor Zarembo/Museum of the World Ocean in Kaliningrad
3. ©Sputnik/Igor Zarembo/Visitors examine the Depth exhibition at the new building of the Museum of the World Ocean
A half-hour drive from Kaliningrad is the Curonian Spit, a narrow and long strip of land that stretches along the Baltic Sea coast from the Russian city of Zelenogradsk to the Lithuanian city of Klaipeda. The spit is almost 100 kilometers long. Here sand dunes are situated next to pine forests, and people can swim in the salty waters of the Baltic Sea as well as in the fresh waters of the of the Curonian Lagoon. Almost a million birds fly over the spit every day during their migration. In 2000 the Curonian Spit was included in the UNESCO World Heritage List.

The stadium has an oval form and is situated on Oktyabrsky Island. According to its design documentation, 10,000 seats can be removed after the championship. There will be no sliding roof over the field, but there will be protective fans, which is one of FIFA's requirements. After the World Cup is over, the arena will become the home stadium of the club FC Baltika. The new stadium will be multifunctional: besides football matches, it will be able to host other competitions and concerts. Now Kaliningrad's only stadium, constructed in 1892, can only seat 16,000.

The forthcoming World Cup has inspired local authorities to make improvements to Oktyabrsky Island, which was for many centuries neglected and never served as a construction site. According to the project's plan, an entirely new district with parks, a pier and embankments along the Pregolya River will pop up around the stadium. 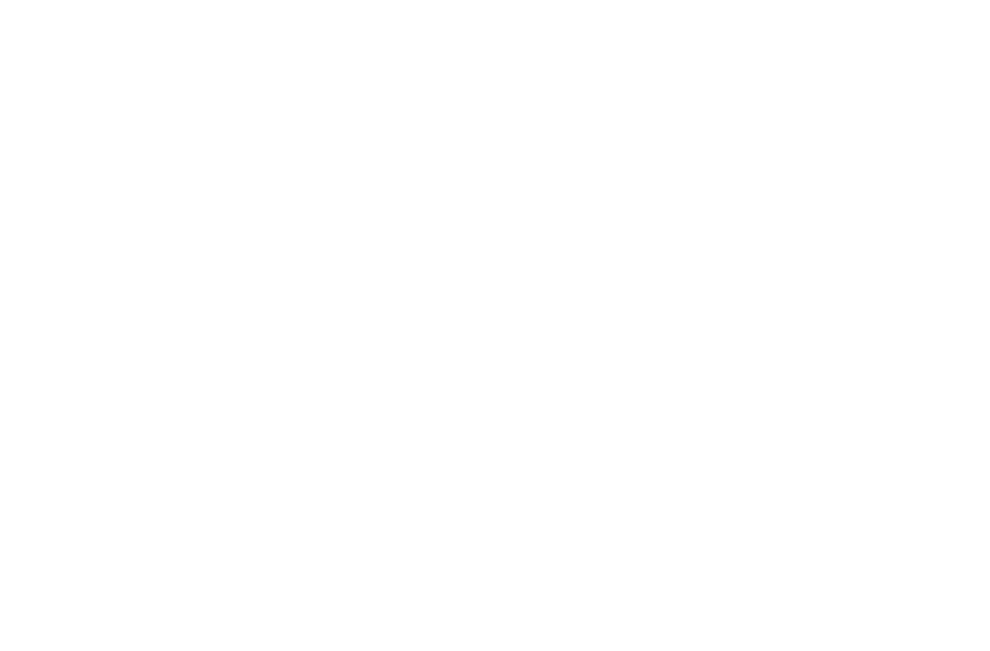 Further details about the stadium
©Sputnik/Alexey Filippov/Kaliningrad Stadium
©Sputnik/Alexey Filippov/Kaliningrad Stadium
How to get there
By plane: flights will only take about two hours, and no visa is required. This option is the most convenient both for Russian and foreign fans who are planning to visit the FIFA 2018 World Cup.

By train: an effective Shengen visa (at least a transit visa) is required. The region has no common borders with other Russian regions, only with EU countries: Poland and Lithuania. It takes almost a whole day to get from Moscow to Kaliningrad by train.